HomeAbout UsSuccess StoriesI couldn't believe the lack of pain after the surgery. 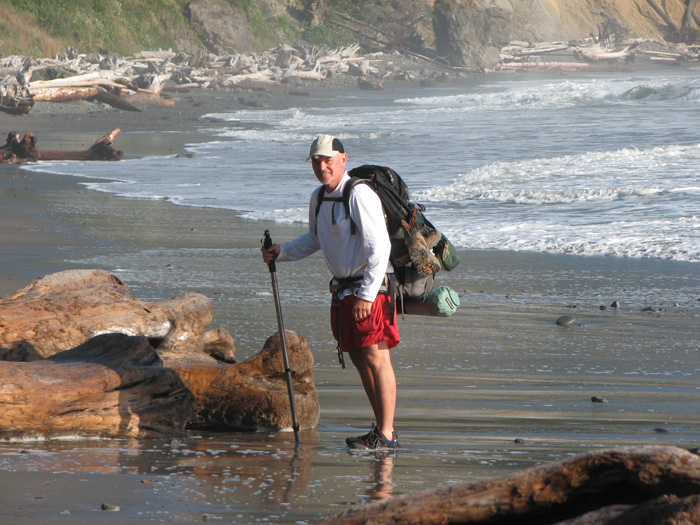 My story is very similar to that of many of other patients. I was an avid runner for many years and developed severe arthritis in my right hip by my mid-forties. After waiting a few years and giving up just about all my outside activities, I decided that surgery was inevitable.

I spent a lot of time on the Internet exploring hip resurfacing and various surgeons and decided on Dr. Gross. My local surgeons in the Pittsburgh area either didn't recommend resurfacing or had very little experience. After talking with Dr. Gross on the phone, I was sure I did the right thing.

The entire experience went exactly as I was told it would. I couldn't believe the lack of pain after the surgery. The hospital was spotless and the entire team was courteous and professional. It is so rare in today's world to encounter such precision.

My recovery went well and I went from crutches to a cane at about a week. I followed the exercise program and used the ice machine as much as possible. It is truly fantastic. My walking progressed rather slowly until I tried a 4-mile walk and developed a bit of bursitis which was managed with a few weeks of Celebrex. I learned not to overdo it and listen to my body. I realized some were running at a few months, but I wasn't ready.

I began using the elliptical machine as well as walking and started cycling as soon as the weather broke. I can now ride 30 miles and am exercising at least 4-5 times per week. My recent backpack trip down the Pacific Coast was quite an experience. My boys and I hiked for 3 days, along the beach and thru the woods, about 25 miles total with heavy backpacks.I initially thought my hip wouldn't take the extra weight, especially climbing steep rope ladders, but I had absolutely no problems and felt great. I could never have done it a year ago!

Suffice to say that I am extremely happy with my new hip and because of everyone at Midlands Ortho I have my life back. I always tell anyone I meet to get it done as soon as possible. It is truly life changing.

Find us on Google+